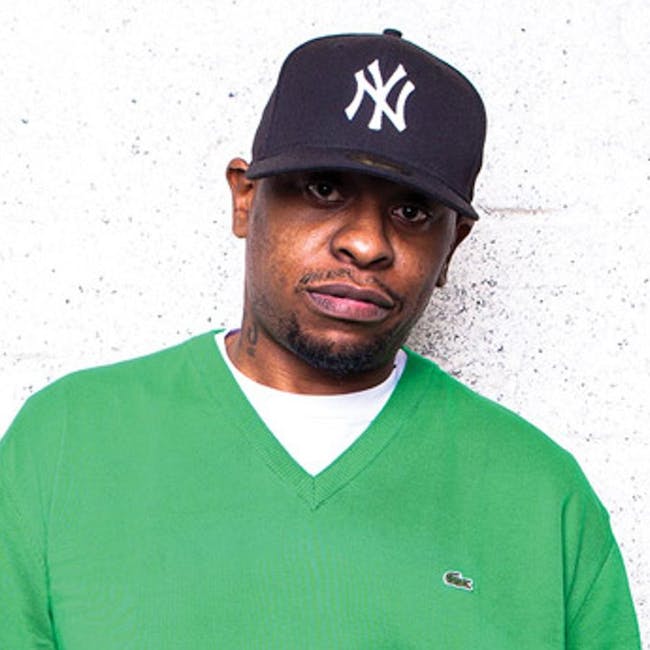 presented by Speakeasy and Zero Mile

Houston’s own Scarface is a man who refuses to stray from what made him regarded as one of the best MC’s who ever did it. After a bit of a musical hiatus – a stint in prison, and a radical change in his health regimen briefly shifted his focus – Face returned hard with his 13th album, Deeply Rooted. From his earliest verses in the late 1980’s as a solo artist and a member of the Geto Boys to every song on Deeply Rooted, Face has always made sure to tell the stories he feels the world needs to hear. Whether it is speaking out against injustice, reflecting on his struggles with depression and his own mental health, or just telling the stories of the streets, he is one rapper you can always rely on to give you the real deal.